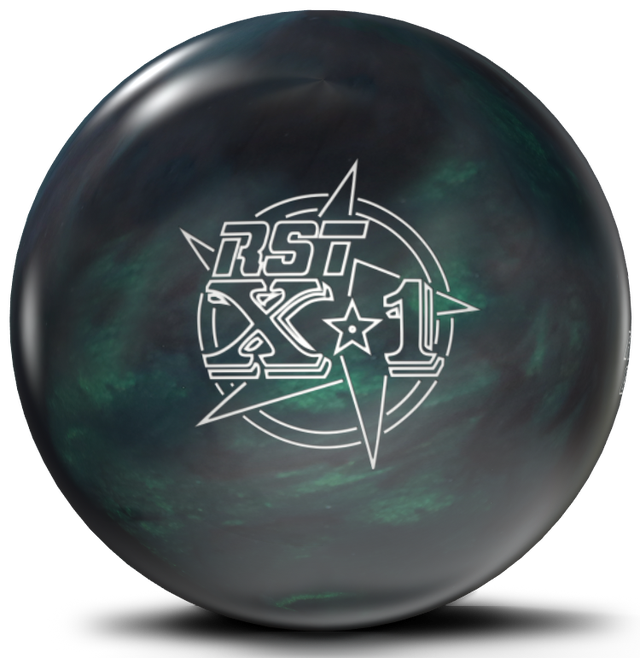 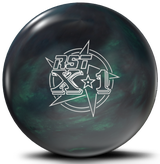 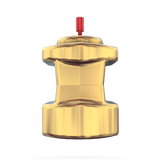 Dating back to the mid-1950’s, there is a reason Roto Grip is often referred to as the “Original High-Performance Bowling Ball Specialists.”

Our latest asymmetrical creation continues that tradition with the development of the RST Core which produces consistent core torque and energy transfer down lane where it is needed most.

From there we formulated the most versatile MicroTrax Hybrid Coverstock to date which produces optimum responsiveness to both oil and friction.

It’s ok, you can thank us later!

Professional bowlers like to see continuous motion down lane with minimal deflection as the ball enters the pocket due to their rev rates usually being on the higher side. This logic was the basis of development by the R&D team as they looked to create a core that would maintain dynamics after drilling in order to maintain a higher level of core torque down lane. The larger mass at the base of the core does indeed create that. Especially since when drilled, the thumbhole will always end up near the bottom of the void area not to affect the bottom mass of the core all that much. Thus, making this core a “Tour Level” type core design.

Behind the X-1 name…

When it all began back in the early 1950’s, Roto Star (later known as Roto Grip) quickly became known as the “High Performance Bowling Ball Specialists.”

Because of this industry leading mantra, and with the latest creation of the Roto Star Tour Core, it only made sense to go back in time to recapture the vibe and pay homage to those balls that set the standard for technology and development.