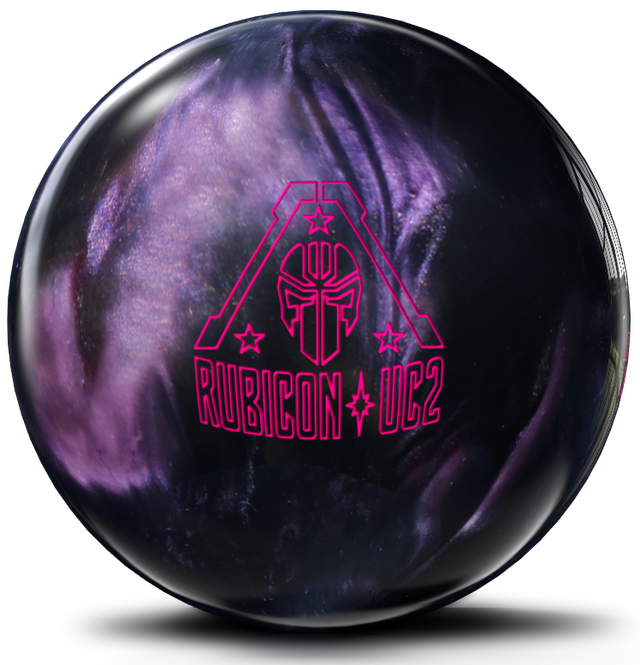 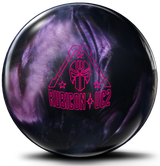 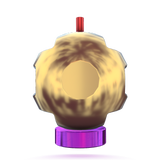 Powered by the same mildly asymmetric Rondure Core as one of the hottest balls on the planet, the Rubicon UC2 (Ultimate Concept 2) showcases our latest eTrax pearlized coverstock formulation which automatically thrusts this ball onto the “MUST HAVE” list for any bowler no matter their style or skill level.

It’s ok, you can thank us later!

Finish Method Can be Sanded

A drastic departure from our traditional symmetrical core or symmetrical weight block designs in the HP3 line, the asymmetrical Rondure Core was developed to increase overall ball motion throughout the lane without the aid of an added balance hole since those are now illegal in sanctioned competition. The starting point of this core was creating a low RG core design with a small intermediate split in order to emulate that symmetrical core with an extra hole type motion a lot of bowlers have grown accustomed to. Dynamically speaking, this core will rev up in the midline while providing more motion down lane than your traditional asymmetrical design. The smaller intermediate differential provides continuation closer to a symmetrical design. Thus, making this part the gap filler between asymmetrical and symmetrical core designs.