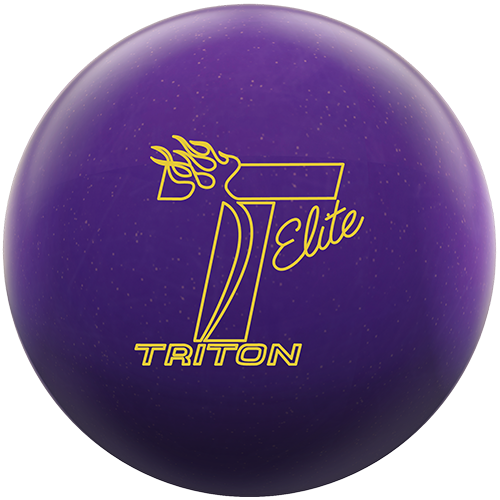 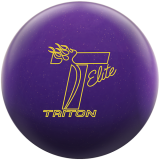 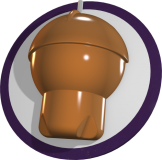 That's right Track fans. Remember that amazing, predictable benchmark motion the Triton Elite gave you? Well, it's back, but with an updated coverstock and a slightly modified core.

MC2 stands for "Modified Core 2". We took the shape of the original Core 2 Technology, found in the Triton Elite nearly 20 years ago, and made modifications which raised the RG and lowered the differential slightly. This core modification, in combination with the new coverstock, mirrors the Triton Elite motion that everyone loved.

The QR-7 series was originally featured on the Track Cyborg a few years ago. Now, for the first time in a solid version, we are wrapping the QR-7 solid around the MC2 Technology core at a 2000 grit Abralon finish to give you a big, continuous hook on medium oil conditions.